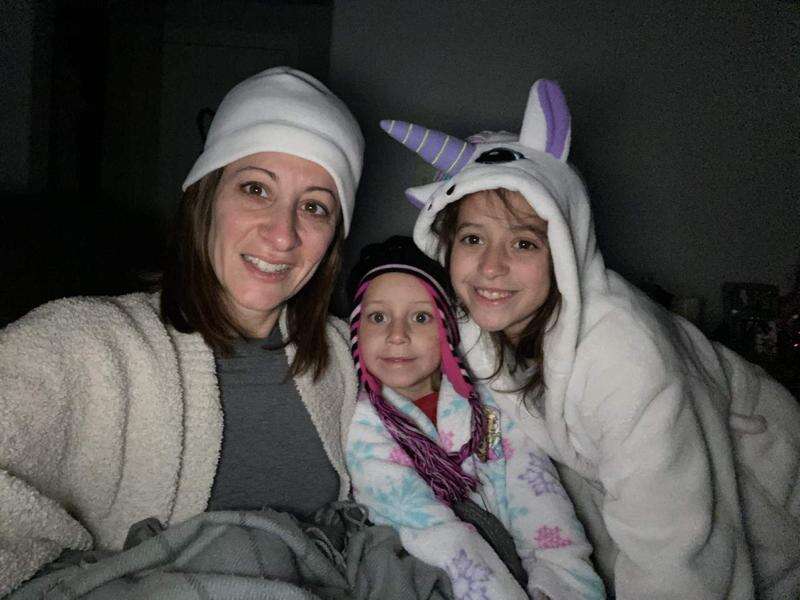 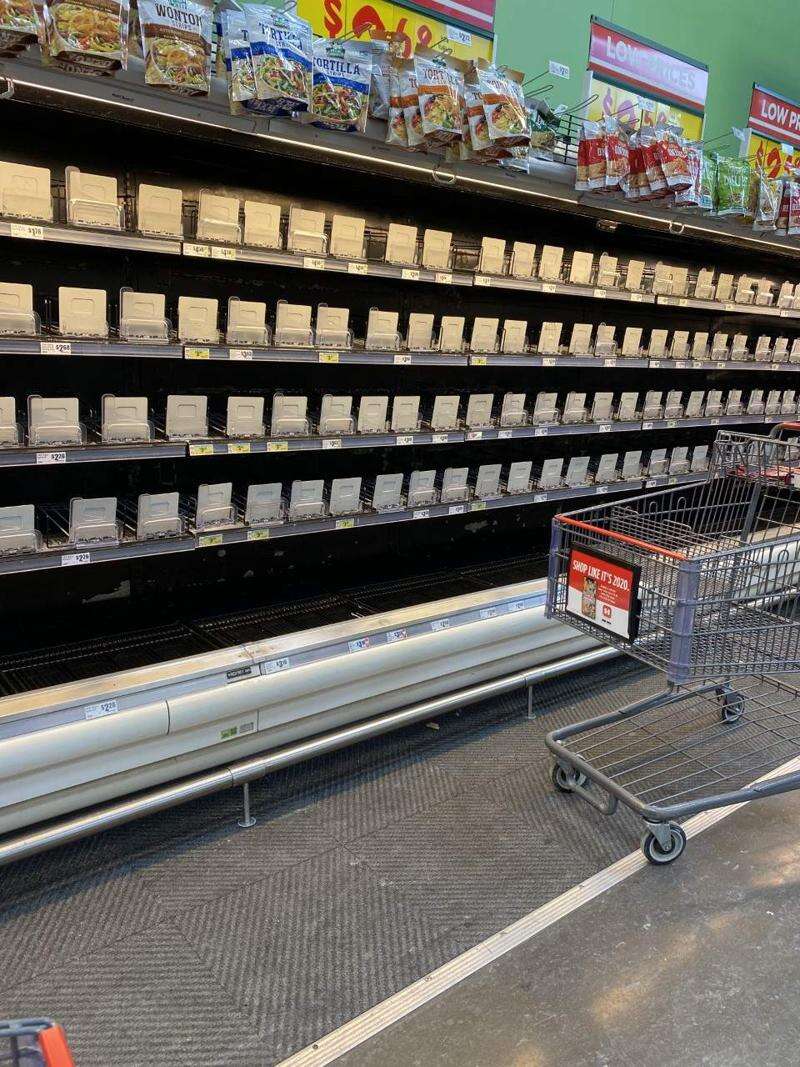 Lindsey Smith joked that her favorite day was when she sold her snowblower.

Smith grew up in the Lehigh Valley and her husband, Nate, is a Palmerton native. After living together in the area for many years, they moved to Texas three and a half years ago.

Smith said at this time last year, it was 80 degrees in Waco. They left the freezing cold and snow in Pennsylvania a few years ago until this week, as the entire state of Texas battled through hazardous conditions, power outages and shortages.

“Last Thursday, it had gotten very cold,” Smith said. “We saw the sky was really dark, like we would get a thunderstorm.

“Except instead of rain, it was sleet and freezing rain with thunder and lightning. We hadn’t lost power, but there was already ice down and it was very cold.”

Over the weekend, there was more winter weather, which Texas simply isn’t prepared to handle. More snow, wind and bitter cold.

Lindsey, Nate, their children and family pets had power until early Monday morning of this week, when it went out from about 2-7 a.m.

Darkness - for a few hours anyway.

“We thought it was a rolling outage and we got it out of the way,” Smith said. “We had power all day Monday until about dinnertime. It went out again - and then it was over 60 hours until it came back on again.”

Thankfully, the Smiths have family in Waco who hadn’t lost power at all.

While Lindsey eventually took the children to her parents’ house, Nate decided to stay home. The temperature inside their home dipped to about 45 degrees within 24 hours.

“The first night, we heard a crack behind one of our walls and we were afraid that it was a pipe,” Smith said.

That’s one of the reasons Nate decided to stay.

“We have a 60-gallon fish tank, and our fish were freezing, and we also have a dog. We lost some fish, but he was able to save most of them by putting them in stove pots and putting them in front of the fireplace. He was getting up every hour or two to throw another log on the fire to keep it going.”

Smith said firewood is one of the many things that is almost impossible to find right now in the Waco area.

“Now that there have been prolonged outages, there are food shortages here. We lost everything in our refrigerator inside of our house with the exception of a few frozen things,” Smith said.

“We stopped in at the grocery store today and there was no produce left at all. You could not get eggs, milk, orange juice, bread. There are gas shortages here as well - supply trucks can’t get in.”

The videos online of vehicles stuck on the Texas roads are accurate. Smith said the roadways are not in great shape.

“For us, being from Pennsylvania, we have our four-wheel drive vehicles and we’re OK,” Smith said.

“But they don’t have snowplows here, and everything was frozen on the road.

“The sun would come out during the day and melt it a little, but it would all completely refreeze at night. Some of the bridges and overpasses had been treated, but that was really it.”

Snow is obviously a rarity in Texas. How were the kids entertained?

“Parents are sledding with their kids on trash can lids, because people don’t have sleds here,” Smith said.

Fortunately, the forecast is going to improve. Smith said it’ll finally be above freezing for a couple of days. But things are far from back to normal.

“My parents live right next door to an assisted living facility. Luckily, their neighborhood has a Facebook page, and the facility told the neighbors online that they had burst pipes,” Smith said.

“Then you saw the neighbors pulling water down the street in wagons to donate. … At the same time, they’re telling us to conserve water. There are towns near us that don’t have any water because their water systems have failed and other towns in boil-water advisories.”

The power was restored at the Smith household around 4:30 a.m. Thursday.

As of now, they have no pipe issues either.

“I think a lot of communities are like this, but when Texans face adversity, they surely help each other. It’s been wonderful just to know everyone cares about each other.”

During a night in their cold home, the Smith family woke up freezing in the middle of the night. From left, Lindsey, Naomi and Kimberlee. CONTRIBUTED PHOTO
Nothing was found at a grocery store in Waco, Texas, on Thursday. CONTRIBUTED PHOTO
Tags:
Local News
Trending Now