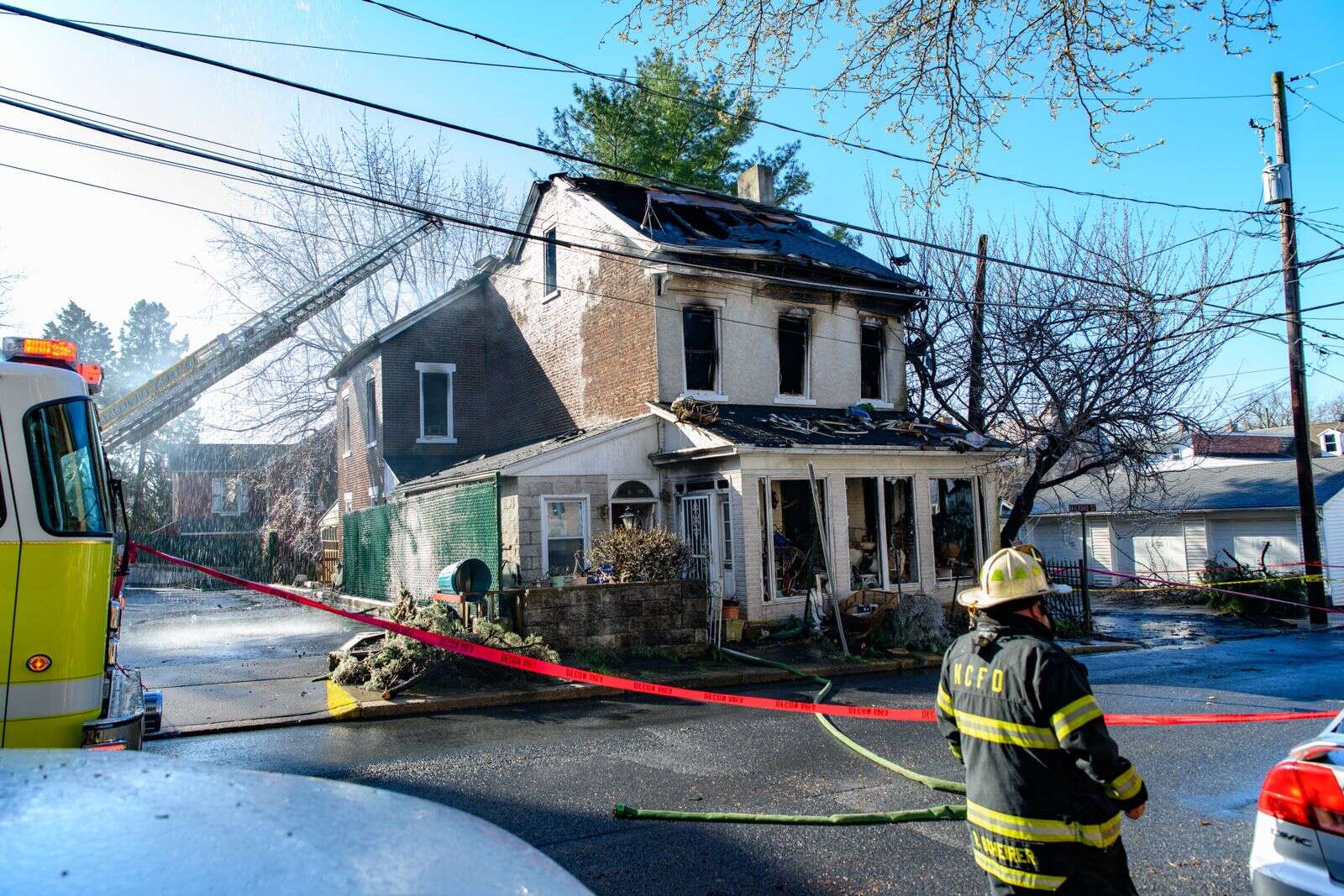 The Lehigh County Coroner’s Office has released the identity of the woman from Catasauqua who died in a house fire on Saturday in that borough.

Emergency personnel from across the Lehigh Valley responded Saturday to a house fire in Catasauqua that claimed a woman’s life.

Deputy Coroner Gabrielle Alcaro said the decedent, Cynthia Acerra, 75, was identified through dental records. The cause and manner of death are pending further forensic testing, she said.

The fire happened at 119 Union St. and was first reported just after 5:30 a.m. The building was reportedly a total loss. Firefighters deemed the structure unstable early on and took action to keep other structures clear from debris.

Catasauqua Mayor Barbara Schlegel used emergency orders to have the building demolished. Dumpsters - a total of 16 - were used to reduce the rubble to a manageable pile.

The Lehigh County Coroner’s Office is seeking information on Acerra and her next-of-kin.