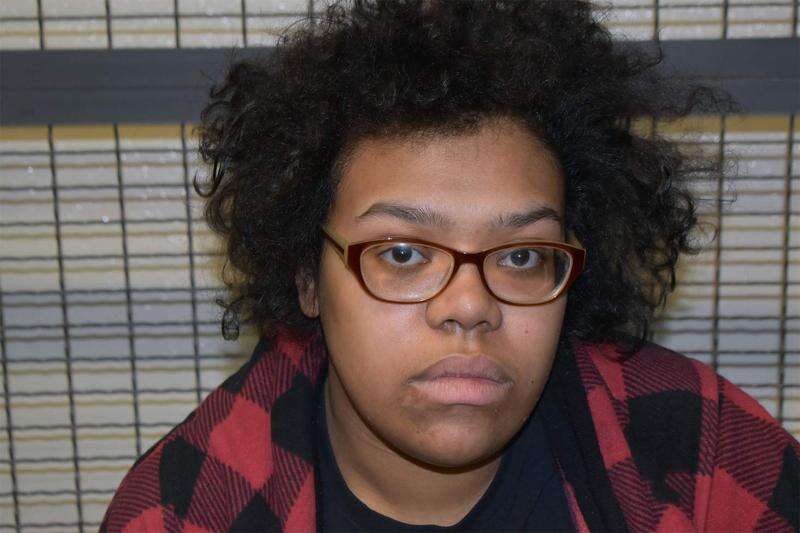 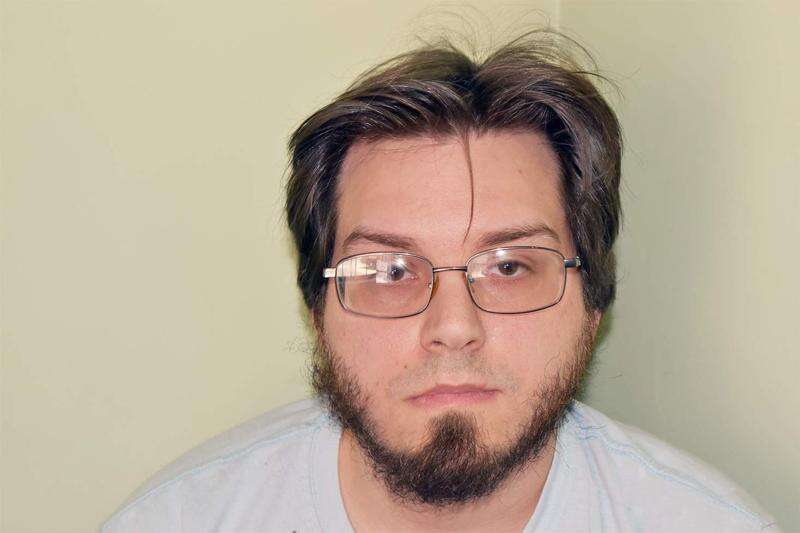 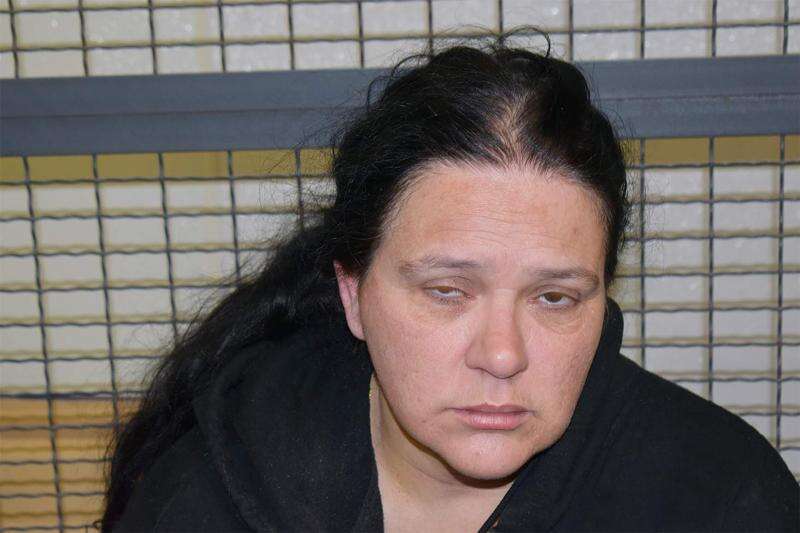 Children were kept captive in an attic in Minersville and endured abuse by family members, according to court documents.

Charging documents detail abuse at the hands of the adults. The children affected are JR, a 9-year-old girl; DR, an 11-year-old boy; and BR, a 12-year-old boy, police said. SR, a 3-year-old girl, was not a victim.

The allegations came to light March 10 when Clink was notified by the Schuylkill County Communications Center for a report of a juvenile in distress who was later known to be BR.

Emergency personnel said he appeared to be a victim of abuse and had injuries. Police, including Minersville Police Chief Michael Combs, responded to the home in the borough. Wendy and Jennifer Yost were there. Todd Richter arrived later.

Police investigated the home based on the statements made by BR who said he had escaped his residence. Entering an upstairs storage area, they smelled a “strong odor of urine.” Further investigation led to a clear plastic peanut butter jar which “smelled and had the appearance of urine.” A 5-gallon bucket “had a liquid substance which resembled liquid feces.”

BR told medical personnel Richter, and Jennifer and Wendy Yost beat him with their hands, belt or a mallet. He said “anything” can trigger the abuse. During an interview at a Children’s Resource Center, each of the three children told of the abuse, starvation and what was described as torture.

Among other statements, BR said his father had “always threatened to kill him,” how he had been hit by a wooden spatula, tree branch and belt, among other items. He had been thrown down steps and scratched by Wendy Yost’s cat after she agitated it. He said Wendy Yost “strangled” and hit him with a mallet before.

He said Richter had placed pliers to the membrane under his tongue and he couldn’t breathe.

BR said they used a peanut butter jar to collect rainwater to drink from a gutter outside the attic window. He said they ate leftover food with mold when permitted to eat.

DR said he was locked inside the attic for “multiple days without any food, water and access to proper sanitation.” He told officials he was not allowed to brush his teeth and that Jennifer Yost had duct-taped his arms behind his back and his legs together and placed him in cold water in the bathtub for periods of time. He said she would force his head under water and he couldn’t breathe.

“My stepmom and Wendy hit me a lot with the mallet,” he said. He said he, BR and JR were all hit with the hard plastic bat.

JR said Wendy Yost hit her with a metal object, and Jennifer Yost would punch her and her brothers in the face and arm.

All three defendants had a preliminary arraignment in front of Judge David Plachko on Thursday and were denied bail because they are a flight risk and to ensure the safety of the children, court documents show.

Preliminary hearings are scheduled for 9:30 a.m. Tuesday in Plachko’s office.