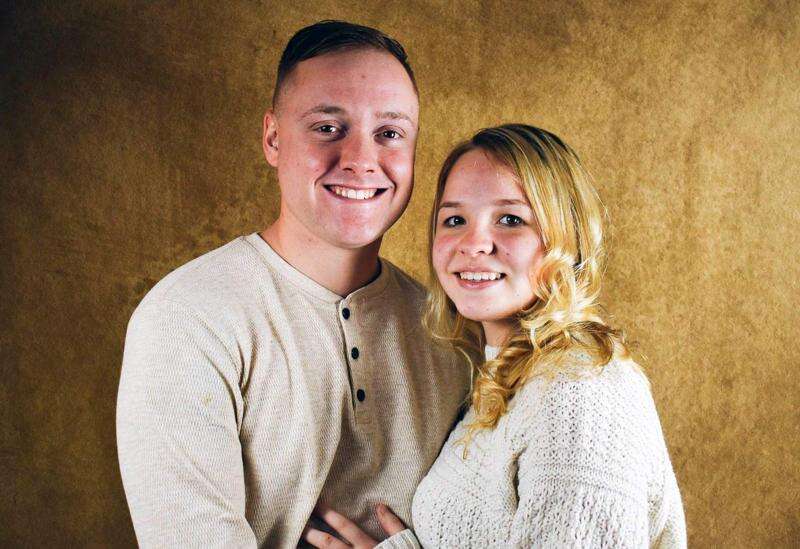 Desiree Thompson said she was doing the right thing when she helped BR, one of the three children who had been trapped in a Minersville, Schuylkill County attic.

She was on a couch at her home doing a FaceTime call on March 10 when she noticed BR, who was later identified as a 12-year-old boy in charging documents, outside her window with a black and blue eye. She also saw his sweatpants were ripped.

BR was going in between her cars and then started to head back to the Minersville Area School District. She went outside and asked him if he was OK.

“He was very scared. He didn’t want to speak,” she said.

BR is one of three children - the others DR, an 11-year-old boy and JR, a 9-year-old girl - who police say in court documents were the victims of abuse. SR, a 3-year-old sibling, was not a victim.

Todd Richter II, 32, father of the children; Jennifer Yost, 27, stepmother; and Wendy Yost, 51, stepgrandmother, are charged for incidents that took place between March 2019 and March 2021.

They are charged with aggravated assault, endangering the welfare of children and other charges. All remain in Schuylkill County Prison, because they are a fight risk and to ensure the safety of children.

Thompson said she spoke to BR on the porch for a few minutes. She was going to call police immediately, but he was worried he would be taken back to his father’s house where he had escaped.

He later said his father was the one who gave him the black eye.

They went inside if only to provide BR a sense of safety.

“He had mentioned he was hungry. He said he hadn’t had real food in a couple days,” Thompson said.

She gave him a peanut butter sandwich and Hot Pocket.

Her husband, Colby Thompson, came home and then called police.

BR showed her the signs of physical abuse on his body, she said. She tried to be strong and not cry in front of him.

“He showed me his legs, arms, his stomach,” Thompson said.

She was surprised to learn there was more.

“He informed us he had other siblings up in the attic. He was just worried about his siblings more than himself. To me that was very heartwarming,” Thompson said.

She said “her heart went out” to BR after hearing him tell of the abuse.

“I don’t think we would have this story to tell if (BR) didn’t runaway,” she said, adding there might have been a far tragic ending.