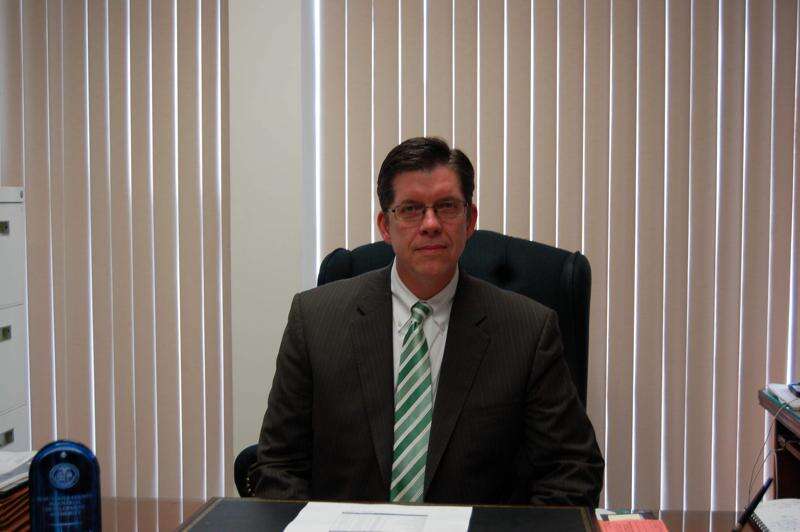 “Residents, business leaders, and other county officials from both sides of the aisle alike were horrified to read the details of the lawsuit filed against him by four Schuylkill County women. An investigation by the Schuylkill County solicitor and human resource office determined that if Commissioner Halcovage was an employee, they would have recommended that he be terminated.

“After careful consideration of the facts of the case and a review with Senate legal staff, I strongly urge George Halcovage to resign his post as county commissioner.

“Rep. Jerry Knowles, Rep. Joe Kerwin, and Rep. Tim Twardzik have reviewed the impeachment process with attorneys from the House of Representatives. While impeachment would be a very serious and difficult matter, we all understand this path may be the next appropriate course of action.

Halcovage resigned as chairman of the commissioners last June. He has been in office since 2012.