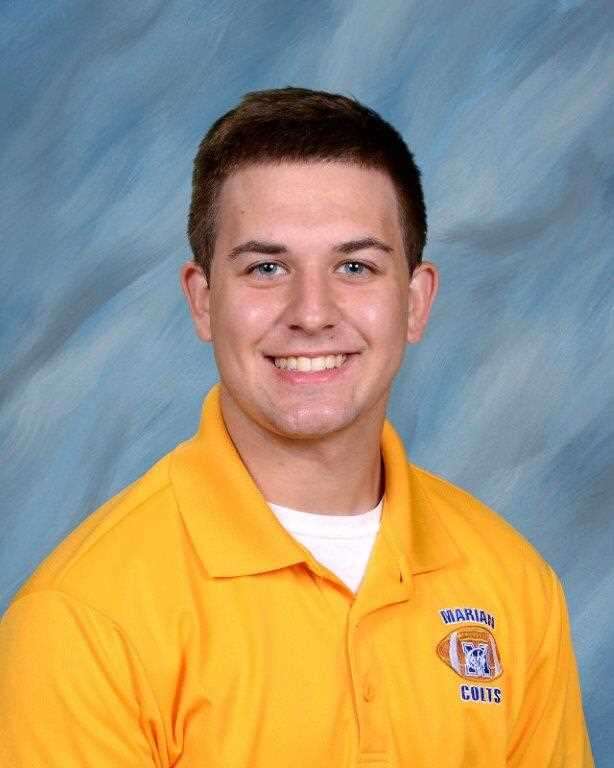 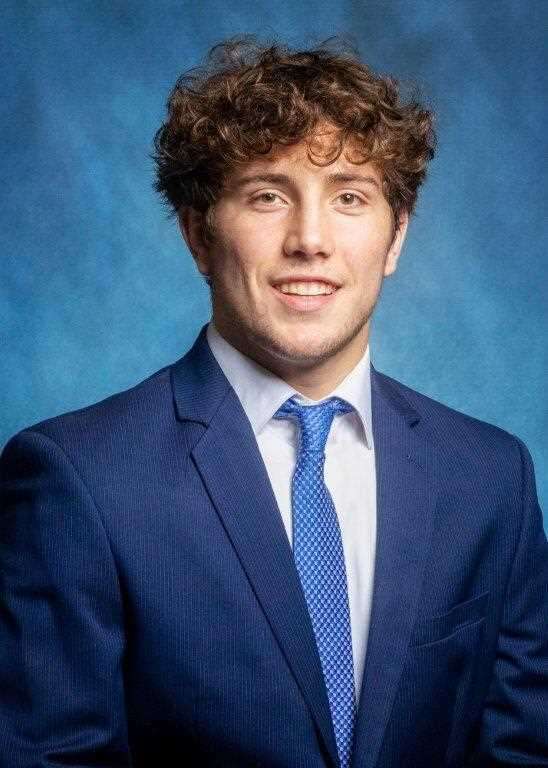 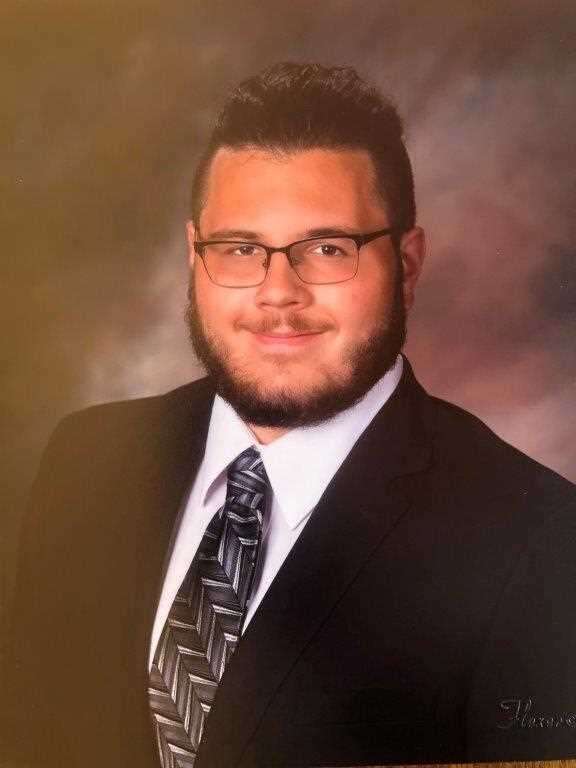 Schuylkill Chapter 25 of the National Football Foundation and College Hall of Fame once again recognized the Football Scholar Athletes at each Schuylkill County high school.

This year marks the 60th anniversary of the Schuylkill Chapter 25 Scholar Athlete program.

For the second consecutive year there will not be an awards banquet in 2021. Also, for the first time in the program’s history, an overall Schuylkill County Scholar Athlete will not be named this year.

A total of 13 student athletes were honored, including three from the Times News area. Below are the bios of area scholar athletes - Owen Brady of Marian, Anthony Perilli of Panther Valley and Nate Wickersham of Tamaqua.

Brady, the son of John and Judy Brady, is a senior at Marian Catholic High School. He is a four-year member of the Marian Colts Football team, where he is a three-year letterman and starter. Brady played receiver and tailback on offense and linebacker and safety on defense.

He is also a four-year member on the Marian Colts Baseball team where he is a three-year letterman and senior captain.

Owen plans to pursue a degree in mechanical engineering at York College of Pennsylvania.

Perilli was a four-year starter and four-year letterman for the Panthers. At 6-0, 260 pounds, he played guard and tackle on the offensive and defensive lines.

Perilli was selected to the Schuylkill League All Star team on both offense and defense in 2020 and on offense in 2019. He was also a member of the Panthers track program and powerlifting squad. He is ranked 11th in his class with a 98.3 GPA and has made the Distinguished Honor Roll every marking period throughout high school.

Perilli was a class officer, member of the Student Council and a member of the National Honor Society. He volunteered for his church, the Summit Hill Recreation Committee, Carbon County Friends of Animals as well as the Panther Valley Harmony Scholars program for the American Cancer Society.

The son of Joseph and Jan Perilli, he has been accepted at Penn State University.

In 2019 Nate was second on the team in tackles with 76 and recorded three fumble recoveries. In 2020, Nate was the team captain and starting quarterback and accumulated over 1,100 offensive yards. Defensively, he led the team in tackles and sacks and he was also the punter and place kick holder.

Wickersham was selected as the Tamaqua Linebacker of the Year in 2019. In 2020, he was the Times News Player of the Week and T-102 player of the game in the regular season finale.

Wickersham was also extremely successful in wrestling where he was a three-time state qualifier and two-time state medal winner, including 3rd in 2020-21. He was a 2021 Times News Wrestler of the Year and the Republican Herald All Area Co-Wrestler of the Year. He also was the catcher for the baseball team.

Academically, Wickersham ranks 21st in a class of 172 with a 95.01 grade-point average He is a member of the National Honor Society and the Spanish and Science National Honor Societies. He has been the class President for three years. He is also a member of the Tamaqua World Language Club, Student Advisory Board, Chemistry Club, Physics Club, the Raider STEP-UP program and the Youth Summit.

The son of Dennis and Melissa Wickersham. He has been accepted at multiple universities, including Wilkes, Millersville, West Virginia, Bloomsburg, Buffalo.