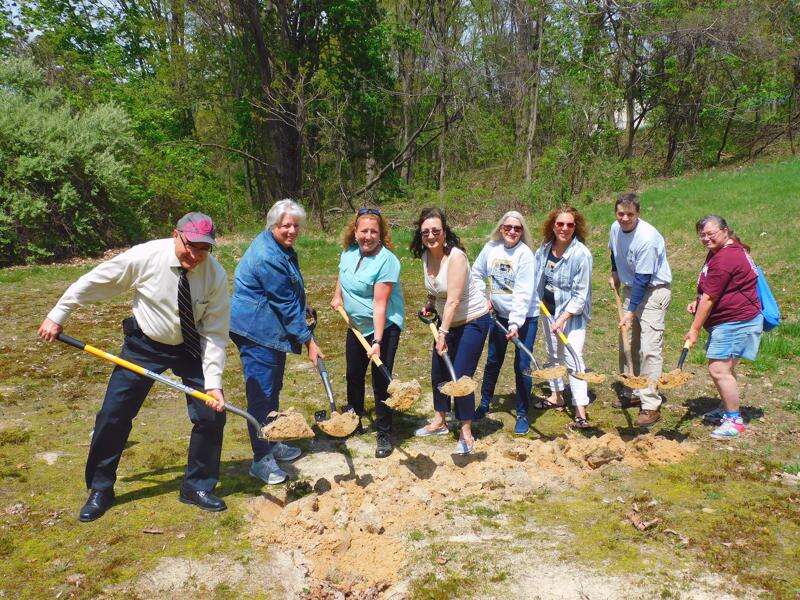 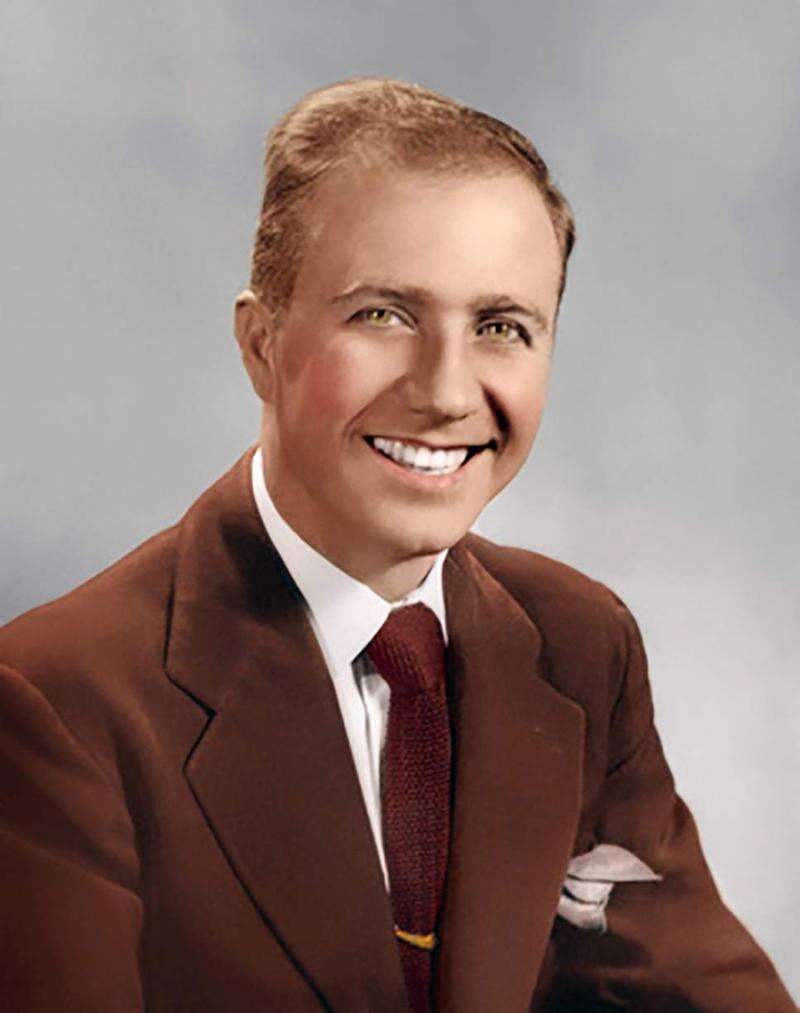 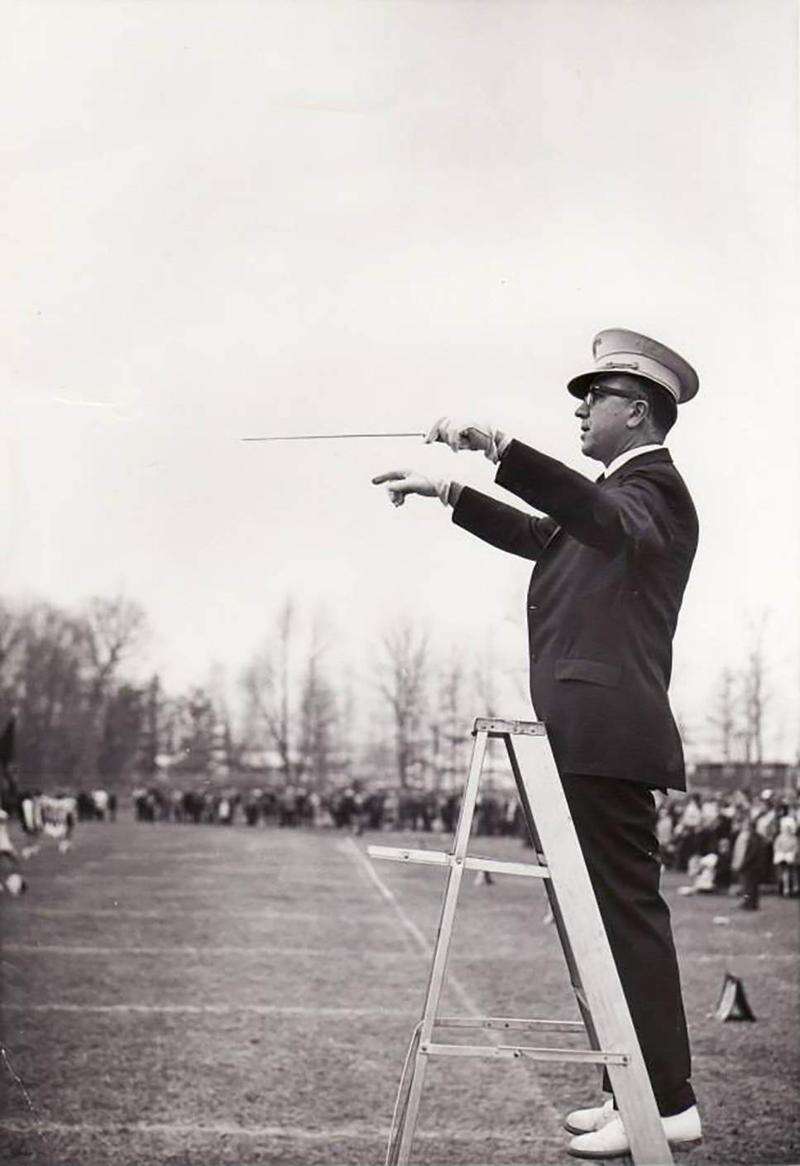 It is a fitting tribute to a local hero.

A groundbreaking ceremony was held Sunday afternoon to kick off the construction of the new amphitheater in Victory Park, Slatington.

The new amphitheater is to be named after Angelo J. Scarselletti, one of the town’s most prestigious citizens. Members of the Scarselletti family took part in the event, along with members of the Northern Lehigh Parks and Recreation Department.

The new structure will be built at the base of the park, with the natural mountain slopes to serve for seating.

A path will be installed from the parking lot to the stage for those with disabilities.

It will be a modular structure, to be installed on a concrete pad that will be poured on the site.

Construction should begin by the week of May 16, is expected to be completed by July 4, and will be officially dedicated at a celebration on July 24.

Angelo J. Scarselletti was well-known in the area as a musician and educator, being the first full-time instrumental teacher in the Slatington School District, having taught in the former Slatington High School and the Junior High School.

He conducted a musical group while in the Navy, conducted the Lehighton Men’s Band and the Allentown Bethlehem Men’s Barbershop Chorus, and performed with his own four-part combo, “Ali Baba and His Four Tea Thieves Minus One” for 35 years.

In addition to his many musical accomplishments, he was involved with the Slatington Lions Club and with District 14K of the Lions Clubs, holding numerous positions including that of district governor.

He belonged to the American Heart Association, the Lehigh County Association for the Blind, and a variety of other civic organizations.

He was also active at his church, Assumption B.V.M. Catholic Church, where he was a lector, past president of the Holy Name Society, and the choir director.