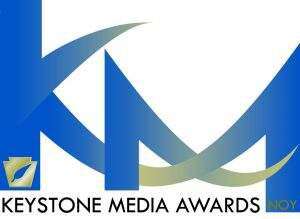 The Lehigh Valley Press newspapers received 21 Professional Keystone Media Awards for work published in 2020, with The Bethlehem Press named the Sweepstakes Winner in its category.

Here are the Keystone awards received in Division VI by The Press newspapers:

According to the 4 p.m. April 30 press release awards announcement from the Pennsylvania NewsMedia Association, presenter of the Keystones contest, “Earlier this year, close to 2,600 entries were received from 117 news organizations.

“Entries, in 54 regular categories and 11 specialty categories across seven circulation and four broadcast divisions, were judged by journalists in New York.

“Due to COVID-19 concerns, an in-person awards banquet will not be held this spring. Awards will be mailed to all winners in the coming weeks and a virtual celebration will be released this summer.”