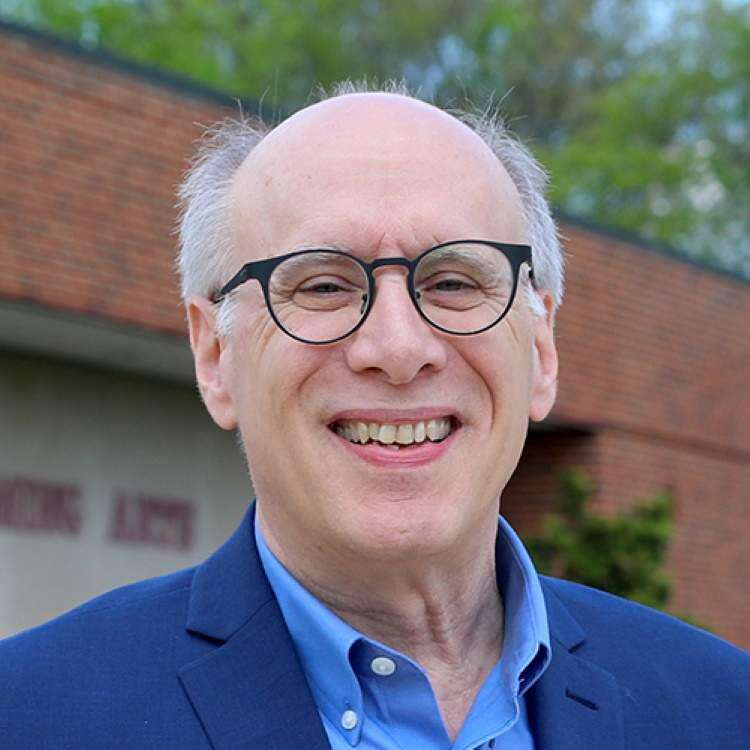 Special to The Press

The final production of DeSales University’s Act 1 virtual 2020-2021 season is Jason Robert Brown’s musical “Songs for a New World,” streaming May 15 and 16.

“Songs for a New World” is the first show for the composer and lyricist who has won three Tony Awards for two of his other musicals “Parade” and “The Bridges of Madison County.” Brown also wrote the scores for “The Last Five Years” and “13.”

With a demanding score, “Songs for a New World” is a collection of songs that examine life, love, and the choices people make.

The musical is particularly relevant now since for the past year, individuals have been faced with making decisions they never thought they would be making, says the show’s director Dennis Razze.

“It was his first produced show and each song tells its own story and captures a time in the character’s life when they faced a ‘moment of decision.’

“And it’s a thrill to be collaborating once again with Nathan Diehl, musical director, and Stephen Casey, choreographer, on this exciting piece of musical theater.”

“Songs for a New World” was first produced Off-Broadway in 1995. Brown put together 16 songs he had written for other venues and events, resulting in what has been described as a cross between a revue and a theatrical song cycle.

“It’s about one moment,” says Brown of the show. “It’s about hitting the wall and having to make a choice, or take a stand, or turn around and go back.” Brown fuses pop, jazz and gospel music. The song “Stars and the Moon” has become a cabaret standard.

The show features four performers who do not play the same characters throughout the show but who do have consistently developing character arcs. Each song is musically distinctive. The Act 1 production includes dancers.

The characters in the show include a pregnant woman who expresses the wonder of creation, a would-be basketball star who wants to escape failure, a couple who broke up only to find their separate ways led nowhere, explorers sailing to find a new world in 1492 and the flagmaker who is making the banner for a new nation in 1775.

There are different casts for each day of the show, allowing more students the opportunity to perform.

“Because of COVID-19 and the restrictions, we were limited to only one musical this year,” says Anne Lewis, Head of the Division of Performing Arts at DeSales.

“However, we are blessed with so many talented students we were able to fully double-cast this production. Under Dennis Razze’s creatively beautiful direction, both these casts shine.”

The production company, Digital Feast, assisted by DeSales’ TV-Film students, will film the production on the Main Stage, Labuda Center for the Performing Arts.

The production is recommended for age 12 and older.

“Curtain Rises” is a column about the theater, stage shows, the actors in them and the directors and artists who make them happen. To request coverage, email: Paul Willistein, Focus editor, pwillistein@tnonline.com