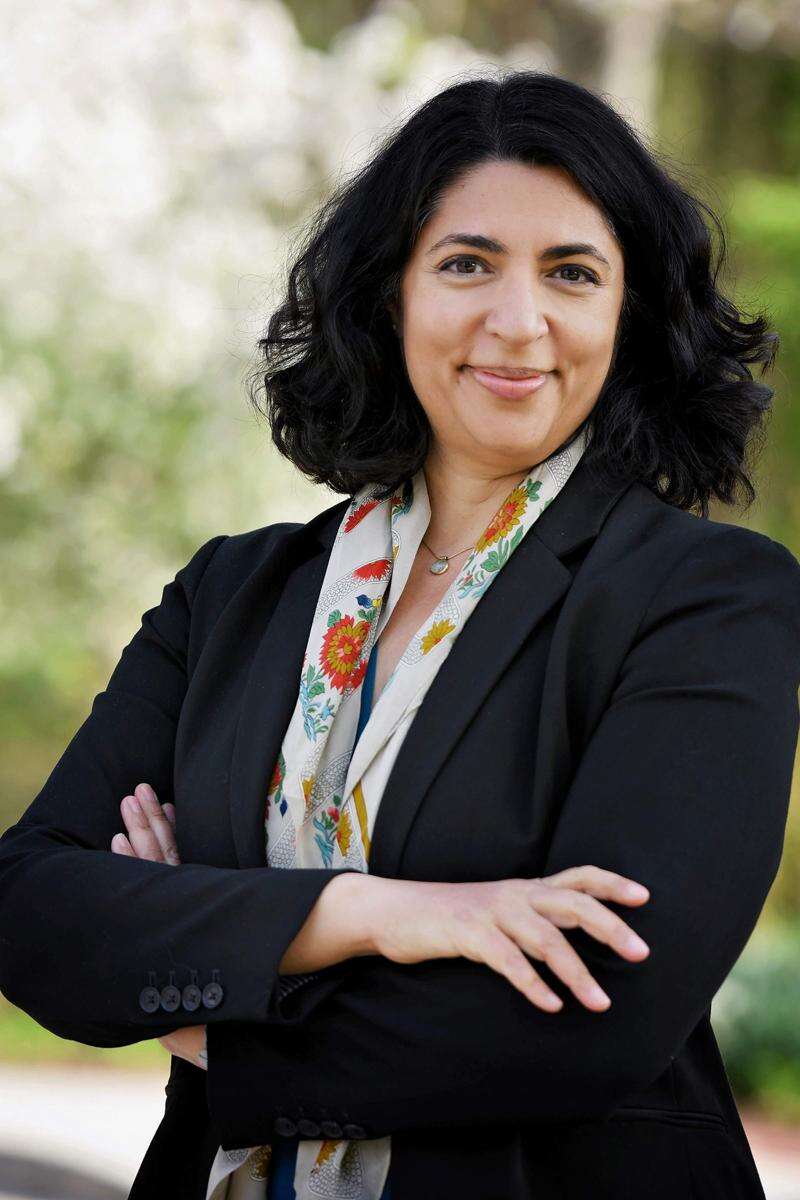 The Bach Choir of Bethlehem has chosen Leela Breithaupt as its next Executive Director.

Breithaupt was selected by a committee of Board and Choir members, chaired by Patty Alercia, after a national search by the executive search firm Genovese Vanderhoof and Associates.

Breithaupt joins the Choir’s staff July 1, as Bridget George concludes her 24-year tenure as Executive Director of The Choir.

The Choir Board of Managers approved the decision. Harold G. Black, Board of Governors President of The Choir, made the announcement to Choir and staff members earlier this month.

“The Choir is very pleased to have found someone with Leela’s knowledge of the Bach repertoire coupled with her training and experience managing the affairs of an arts organization,” said Black in the April 30 public announcement.

“But above all, we are taken with Leela’s embrace of the mission of The Choir and her natural fit into the Choir’s culture. Leela and her family will be a great addition to our community,” Black said.

Breithaupt, a flautist, received a Bachelor and Master of Music degrees, Major in Flute Performance, from the Peabody Institute of Johns Hopkins University and a Konzertexamen (Artist Diploma) from the Berlin University of the Arts, Berlin, Germany.

For 14 years, she performed internationally, playing modern and baroque flute with the Indianapolis Symphony Orchestra, New York Baroque, The Bach Society of Minnesota, and at many international festivals.

Breithaupt is familiar with Bach repertoire and German culture. She lived and worked regularly in Germany for the past 25 years. She is a near-native German speaker and retains connections with the Schleswig-Holstein Music Festival, Leipzig Barockorchester and the Munich Office of Tourism.

She has has served on the board and committees of the Indianapolis International Baroque Competition, Bloomington Early Music Festival and Indy Baroque Music. At Indy Baroque, she served for four years, first as Interim Executive Director, and then as CEO and President of the Board.

Breithaupt, becoming more immersed in arts administration, received an MBA from the Indiana University Kelly School of Business in May 2020. She is Vice President of Business Development and Partnerships at E2E Advising, an educational software company.

Bach Choir of Bethlehem Artistic Director and Conductor Greg Funfgeld delayed his retirement from the 2021 season until the 2022 season. He continues as the Choir’s artistic leader through the 2021-2022 season.

“Bridget [George] has been the most wonderful colleague, a partner in the deepest and most profoundly wonderful sense of that word, who has accomplished so much in her 24-year tenure as our Executive Director,” said Funfgeld.

“Leela is a worthy successor and will be a much-loved and admired colleague. I am honored to serve for one more year and will be eager to support Leela and the new Artistic Director and Conductor, to be appointed in the Spring of 2022. Together, they will lead The Bach Choir into a glorious future,” Funfgeld said.

“As I look back on the treasured relationships that have filled my journey with The Bach Choir under the extraordinary artistic leadership of Greg Funfgeld, I feel truly blessed,” said George, adding, “I couldn’t be happier about the choice of Leela Breithaupt as my successor and look forward to welcoming her to Bethlehem.”

Breithaupt and her family will relocate to Bethlehem from Indiana.

“I am so excited to have the opportunity to lead the oldest American Bach Choir, especially at such a pivotal time for arts organizations,” said Breithaupt.

“I grew up listening to The Bach Choir of Bethlehem’s wonderful Dorian recordings, so this feels like a dream come true. The leadership of The Choir has been incredibly kind to me, and I am deeply grateful to the Board of Managers for entrusting me with this honor,” Breithaupt said.

“I look forward to joining my new colleagues in the historic Bethlehem community and together exploring new traditions while building on the rich cultural history of this venerable institution. Here’s to the next 125 years of celebrating the music of Bach and cultivating a lifelong passion for the choral arts,” said Breithaupt.

The Bach Choir of Bethlehem performs the works of Bach and promotes appreciation of the aesthetic and spiritual value of Bach’s music while striving for musical excellence. The choir engages its audience locally, nationally and internationally through education, performance and the programs of its Bel Canto Youth Chorus.

The Bach Choir of Bethlehem, the oldest American Bach Choir, gave the first American performances of Bach’s Mass in B Minor and Christmas Oratorio. Since its founding in 1898, the Choir has attracted thousands of national and international visitors to its annual Bethlehem Bach Festival in May.

Under the direction of conductor Greg Funfgeld, now in his 38th season, the Choir’s activities have expanded to a year-round season of 40 concerts and educational programs for an audience of more than 22,000; recordings for the Dorian and Analekta labels; films for PBS and Classical Kids, and touring performances, including the Thomaskirche. Leipzig, Germany, the BBC Proms, Royal Albert Hall, all London; Carnegie Hall and Trinity Church Wall Street, both New York City; and the Kennedy Center and Music Center at Strathmore, both in Washington, D.C., area.

The Bach Choir has been recognized for its outstanding education and community-engagement programs with annual awards from the National Endowment for the Arts (2011-2020).

The J.S. Bach Foundation in Switzerland named The Bach Choir of Bethlehem as first American recipient of its annual award to a single Bach organization, recognizing The Bach Choir’s outstanding work in Bach performance and education for young people (2012).

The Choir’s affiliated Bel Canto Youth Chorus is celebrating its 27th year under the direction of founder Joy Hirokawa.