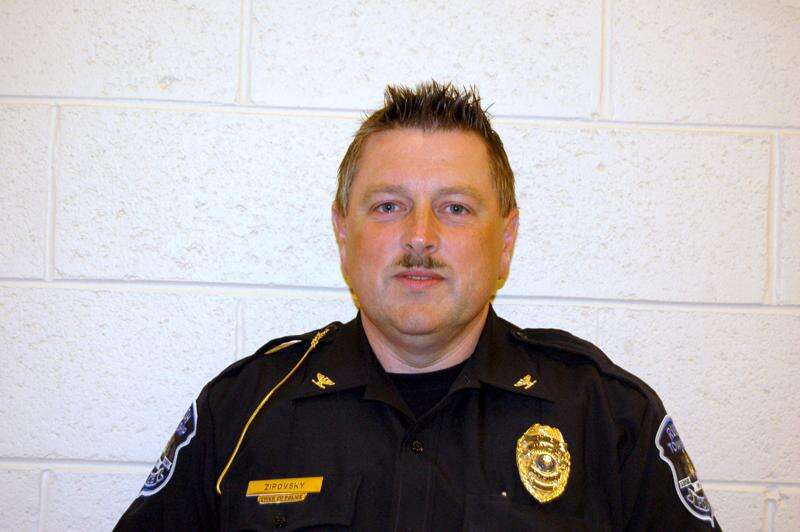 Township solicitor Chris Riedlinger said, “Ken is leaving to do training for the chiefs of police for other police departments. The township thanks him for his service and for helping to modernize our police department.”

The rest of the township supervisors also thanked Zipovsky for his service.

Zipovsky, of Hazleton, became chief of police on June 4, 2018, when he was appointed to the position following the passing of the previous chief, Joseph E. Lipsett III.

Zipovsky has been in law enforcement for 30 years, having retired from the Hazleton City Police Department after 25 years, where he ascended to the ranks of first lieutenant. He served as the chief of police in Mahanoy City before being appointed chief in Rush Township.

The supervisors then voted to appoint officer Girard Gallagher as a temporary chief of police until the position is officially filled.

The appointment is pending the transfer of his municipal police officer education and training certification, a background check, a social media check, and the proper signing of a memorandum of understanding between Gallagher and the board of supervisors dealing with the terms and conditions of his employment.