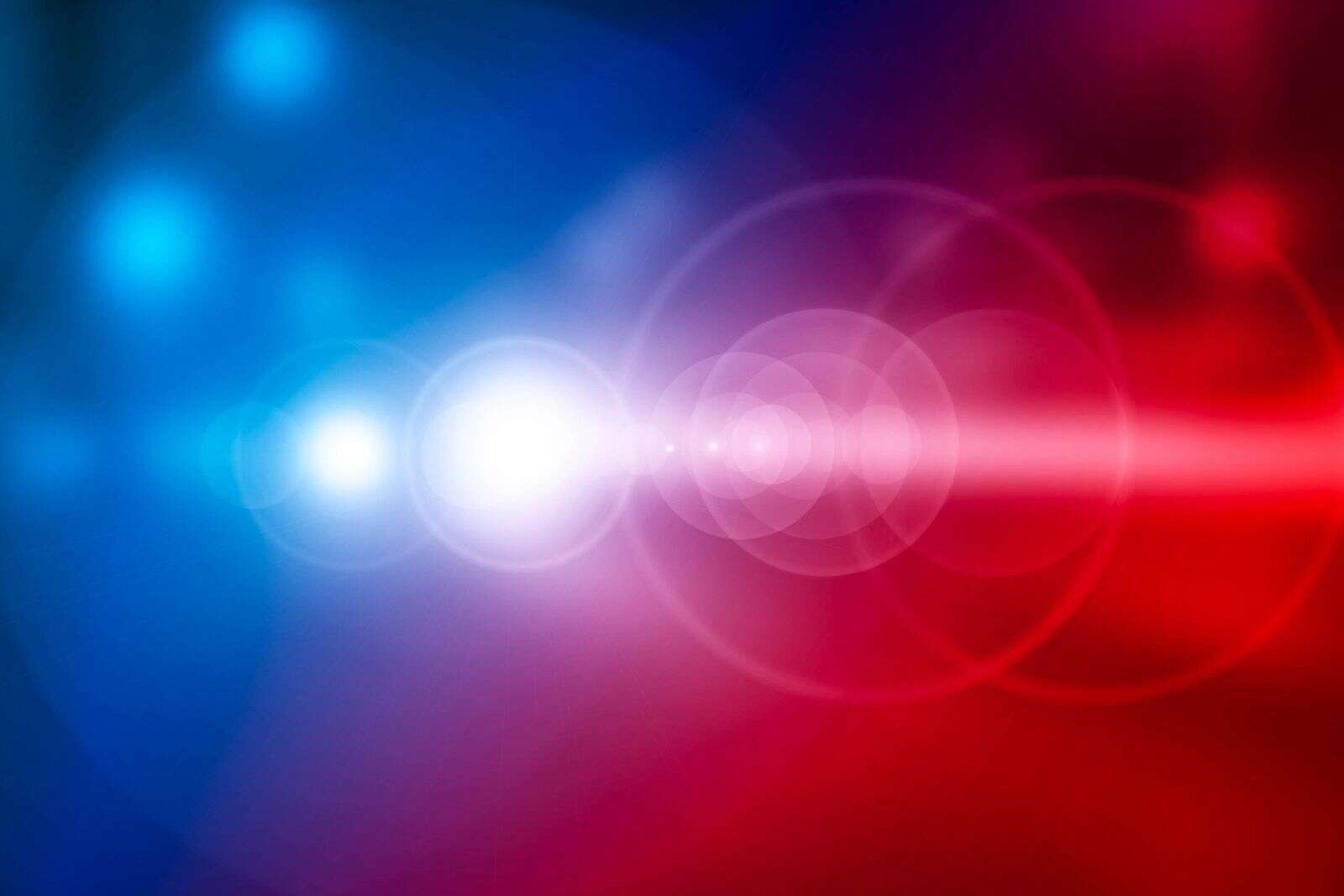 Jim Thorpe Police discovered an unidentified female body in the backyard of a South Street residence on Tuesday.

Police Chief Joe Schatz said the department plans to release more information following an autopsy, which is scheduled for Wednesday at 10 a.m.

The discovery came one day after police were called to the residence, at 231 South St., to do a welfare check on Laura Spencer.

Police said the homeowner, 65-year-old Peter Davis, refused to cooperate with officers, even after they obtained a search warrant.

Police learned Monday that Spencer had passed away.

Davis, according to Police Chief Joe Schatz, became disorderly and grabbed an officer.

Police said the incident is isolated and there is no danger to the public.