One dead in Nesquehoning crash 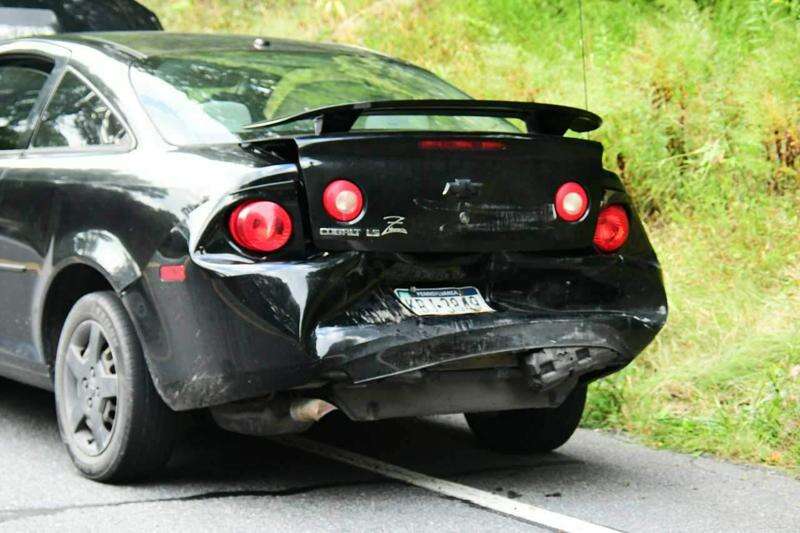 One person is dead and another seriously injured in a crash this afternoon in Nesquehoning. The crash occurred about 3:30 p.m. along Route 54 in Hauto Estates.

A car traveling east occupied by three people reported they were struck in the rear by a car traveling well over 100 mph. After the first impact they were struck a second time and then a third with the striking vehicle bursting into flames. The burning unit swerved to the left, crossed the roadway and went down an embankment. One of the occupants was pronounced dead at the scene while a second was treated at the scene by Lehighton paramedics before being flown by LifeFlight helicopter to a Lehigh Valley area trauma center. Route 54 was closed to traffic for several hours. Nesquehoning police are investigating the incident.