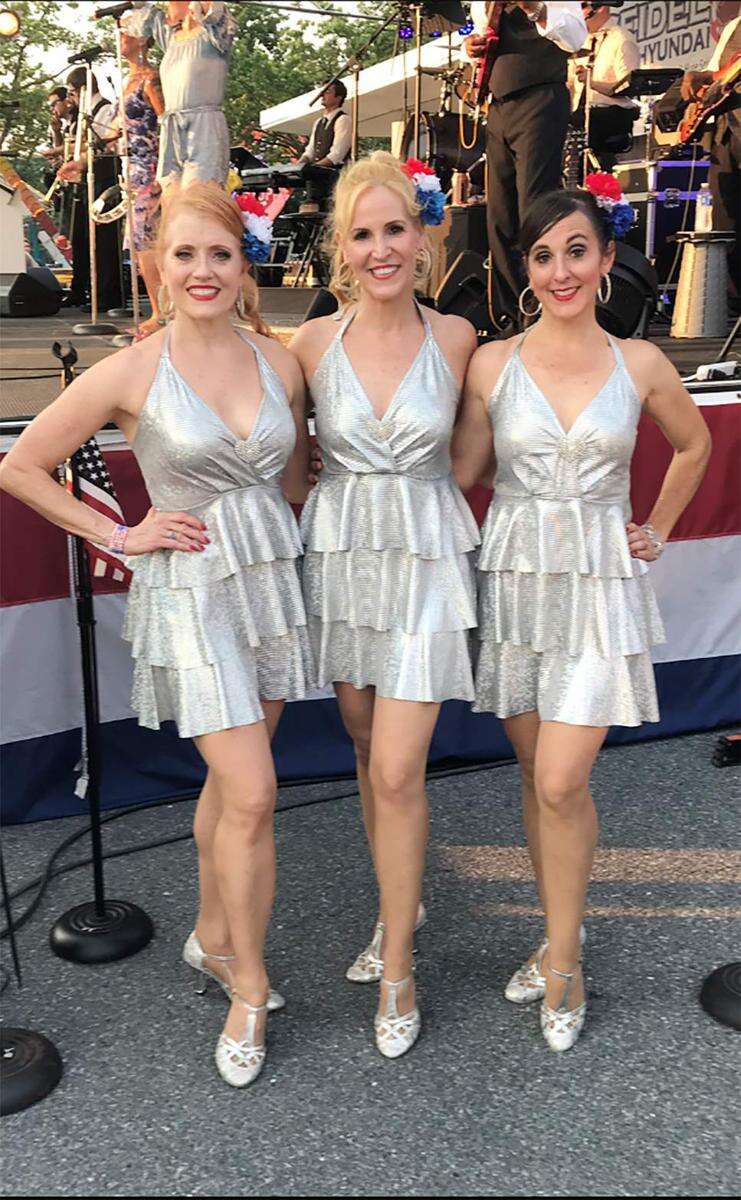 Those in the mood for some fun, toe-tapping music are in luck.

Come out and watch as The Belle Tones perform their eclectic brand of music from noon to 1 p.m. Sunday on the main stage at this year’s Palmerton Community Festival.

Having performed all over the country, the group has been going strong for the past 10 years, according to Turk.

Turk said the band, which is based out of New York City, boasts an impressive repertoire of songs that span from the 1920s to ’80s.

“It was started by three local Pennsylvania girls,” Turk said.

“It’s nice to come to Palmerton, coming back home to Pennsylvania.”

Turk said the band is a fan of playing at the festival.

“The sound system and lighting are always very professional,” she said. “It’s a really friendly open community, very welcoming; has that hometown feel.”

The girls also have a special place in their hearts for veterans and those currently serving in our military honoring them through patriotic songs.

Turk said the show will feature a few new songs they’ve been working on.

“We take what’s going on around our world and honor people; we want them to come forget their worries, sit down, have fun and let us entertain you in the best way possible.”

The Belle Tones are set to perform from noon to 1 p.m. Sunday on the main stage at this year's Palmerton Community Festival. CONTRIBUTED PHOTO
Tags:
Palmerton Festival
Trending Now