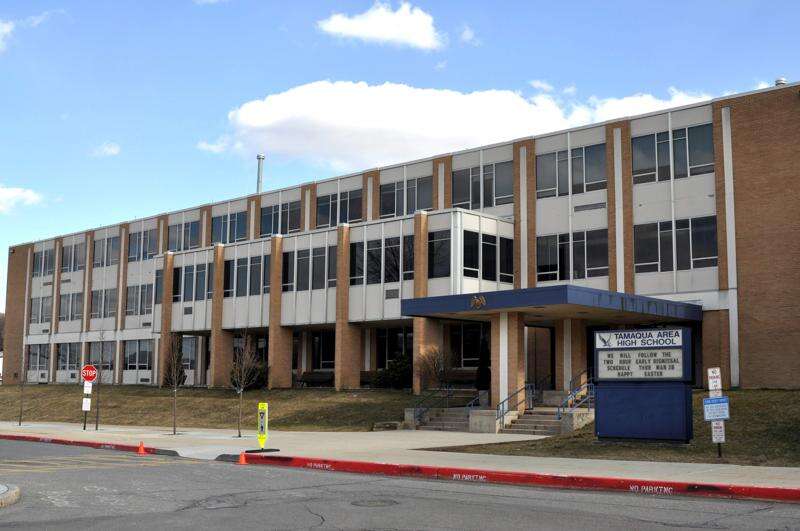 The Tamaqua Area School Board expelled two more high school students during a special board meeting on Monday night.

The decision to expel two 12th-grade students stemmed from the Nov. 4 incident which the district is referring to as “hazing.” As a result of the incident, Tamaqua forfeited its District 11 Class 3A football semifinal game against North Schuylkill.

Last week, the board approved the expulsion of an 11th-grade student.

Monday’s determination, which brought the total to three, came after a two hourlong executive session and was made “according to the parameters given at the hearing committee,” said Superintendent Ray Kinder.

“We are still investigating the last bits of the situation. … and trying to also work on improving things as we move forward,” Kinder added.

Over the past few weeks, speculation regarding the details and severity of the incident have been circulating locally and on social media.

During last week’s meeting, it was confirmed that the incident occurred at the “football house” or field house.

But school board President Larry Wittig said the rumors “took a life of their own.”

Although there is no police report available, Wittig said to media after the meeting that rumors of the incident being sexual in nature are false.

“Social media can say anything they want to - and did. And they indict these kids, unjustly, with no proof, and frankly, let themselves up for a lawsuit,” Wittig said.

“I don’t want to preempt the police report, however, I would suggest that those people that do perpetrate these social media blasts - (to) lawyer up.”

Many parents attended last week’s meeting and spoke during public hearings, including the father of the victim. This week, only a handful of parents attended, and nobody spoke.

“There is no cover-up going on,” the victim’s father said last week.

“We are born in this country with certain rights, and you have those rights whether you are the victim, whether you’re a suspect or whether you’re a person of interest - you infringe upon them, you lose things,” added the victim’s father. “Slow down - it’s not being swept under the rug. It’s being dealt with properly and that’s all I can ask.”

“This thing is going to unfold and we’re going to take it to the end, like we said from day one, until there is no place to go,” Wittig added.

Come one, come all to the tree lighting at Ontelaunee Park